The term B-player comes from the world of sports where terminologies like A-player, B player, B-team, are frequently used. Eventually, it made way in the recruitment world working in a realm of talent search day in and day out! A famous saying goes:

To me, this is more real than any reality. I have issues where teams degraded in quality exponentially because of one B-player breaking the chain. The sheer cascading nature of this problem is catastrophic for any organization. Startups can get killed almost in no time if they let one B-player sneak into their team. For larger organizations, given the sheer size of it and tons of checks and balances, the effects are normalized.

So who is this Bplayer?

So a Bplayer isn’t low on IQ or presence of mind. They have a different temperament altogether. They just don’t see a similar fast-paced life for themselves as an A player would. In fact, they value work-life balance more than phenomenal career success. That is not to say they are incompetent; instead, they are competent and pretty steady at all times when it comes to working. They just don’t like to pull in attention; it’s not their thing. They mostly form a “stable core” part of any organization and like to dig tunnels without noise. They aren’t as charismatic as A players, and for sure they don’t know how to express what they are great at, even when they know it for themselves. B players tend to like more “stationary” careers, don’t require a lot of attention, and they get the job done. Because they stay, they love to carry the corporate history with them.

While this may all sound like praise, whats scary is justification. If they can’t do something right for the first time, they just refrain away from it or justify it to themselves that it’s not their cup of tea. In a lot of cases, I believe they don’t ask tough questions to themselves, which we’ll talk about in the later in the book. Given the value they deliver to their teams and their organizations, just one right question can turn things around for them, for real.

Whats also limiting is the choices a Bplayer makes. They just restrict themselves to the amount of exposure they can get. They would happily let an A-player take away the great opportunity, and they will be ok to play a supporting role.

But there are severe repercussions to it: the problem is NOT about being a Bplayer. The problem is the feeling of being under-valued, unappreciated, ignored and feeling so angry about these for so long that this becomes the reality of their life. So much so, they think that they are treated as commodities, and somewhere they start behaving like one. An interesting quote by Thomas J. Delong:

IF YOU IGNORE [B PLAYERS] LONG ENOUGH, THEY BEGIN TO SEE THEMSELVES AS LOW PERFORMERS.
— THOMAS J. DELONG

From here, it gets into a downward spiral loop. Since they have gone so far down the road of not believing in yourself and the fact that world doesn’t care about them.. they stop bringing anything new to the table. They start justifying their miseries of life and lack of appreciation of work as a problem with the world. They now just choose to play second fiddle, be their boss’s punch bag or a sidekick to that poster boy of the class.

In the context of organizations:

Here is the reality, not my words, but I’ll quote Harvard business review on it.

“Companies are routinely blinded to the important role B players serve in saving organizations from themselves. They counterbalance the ambitions of the company’s high-performing visionaries whose esteemed strengths when carried to an extreme, can lead to reckless or volatile behavior.”

A note to the B-player…
You are important, showing the importance though doesn’t come naturally to you. While the show business is not what I am trying to convince you into, you need to make your efforts count when it’s really needed – not only for your own good sake but also for those who are in running the show in your organization and has a tiny time window to make judgments. You need to help them to help you. Else you fall off their radar. That, on record, benefits no one. While the leader loses a formidable B-Player, you lose trust and confidence in yourself.

This blog aims to do the following:
Help an average Bplayer get to an above average achievement without really compromising their preferences. Keep in touch and take care! 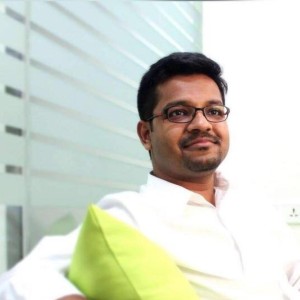 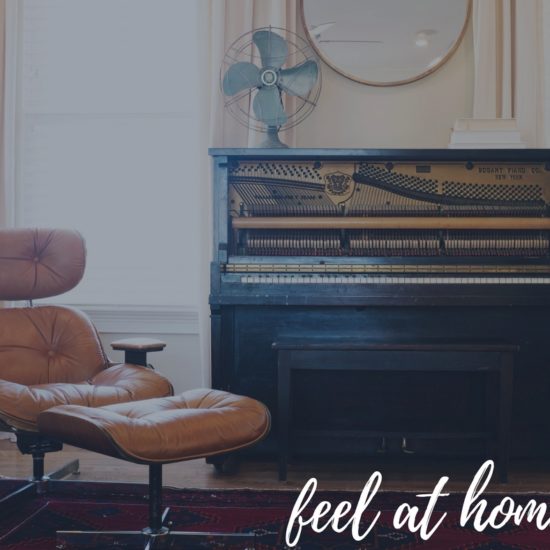